Except I don't have time to write long ones.  The result?  Bite-sized reviews!  A paragraph or two, just enough to give you an idea of what the story is like and how I liked it.  Anything from movies to books to TV shows.  Ready? 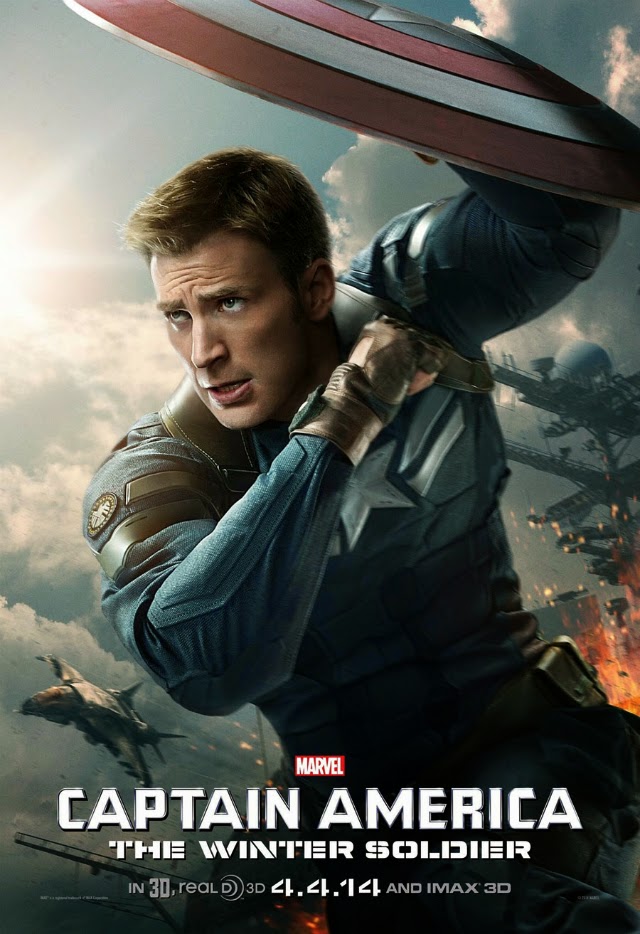 Despite the high violence content (I don't have much tolerance for machine guns), this was surprisingly enjoyable.  I love Captain America as a character, and the theme of the story was very much needed in our post-morality high-tech world.  Sure, the movie would be miles better if some of the fighting scenes didn't drag on, but at least the main character doesn't completely destroy whole cities. (*cough* MAN OF STEEL *cough*)

Also, can I say, the scene where Cap breaks out of S.H.I.E.L.D is just awesome?  Definitely looking forward to his third movie—and Avengers: Age of Ultron! 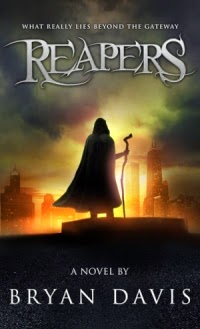 Bryan Davis forges on into new territory with Reapers, a sort-of-secular novel that's got a great concept and a likable narrator.  Some of the usual Davis problems surfaced, however: the plot didn't have any particular goal (although the pages certainly turned), and the characters felt stilted.  Worst of all, the villain had little or no motivation for what she did—she was completely flat, something I disliked very much.

Still, it's got an enjoyable concept.  It's worth reading, despite the fact that it doesn't touch the goodness of Davis's original novels. 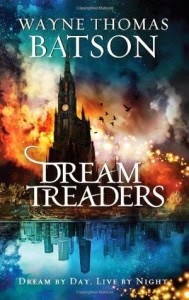 This was the first Batson book I was actually disappointed with.  While it has a fantastic concept, it falls into the great pitfall of Young Adult writing: a Young Adult writing style.  For whatever reason, the tight, descriptive prose of GHOST and Sword in the Stars has given way to a style fraught with oddities and appears to be a desert of action beats.  (There's a lot of murmuring and yelling and shouting and bellowing - but nobody actually says their words, and nobody actually moves while they're talking.)

On top of that, the characters seemed to be a little flat, with a plot that took awhile to get going. Like I said, I love the concept.  I just wish that Sir Batson had worked on it a little longer—taking the time to polish the prose, fill in plot holes, and deepen the characters would have helped it immensely.  Still, it's worth reading, if only because it's a Batson. (And it's got a beautiful cover.) 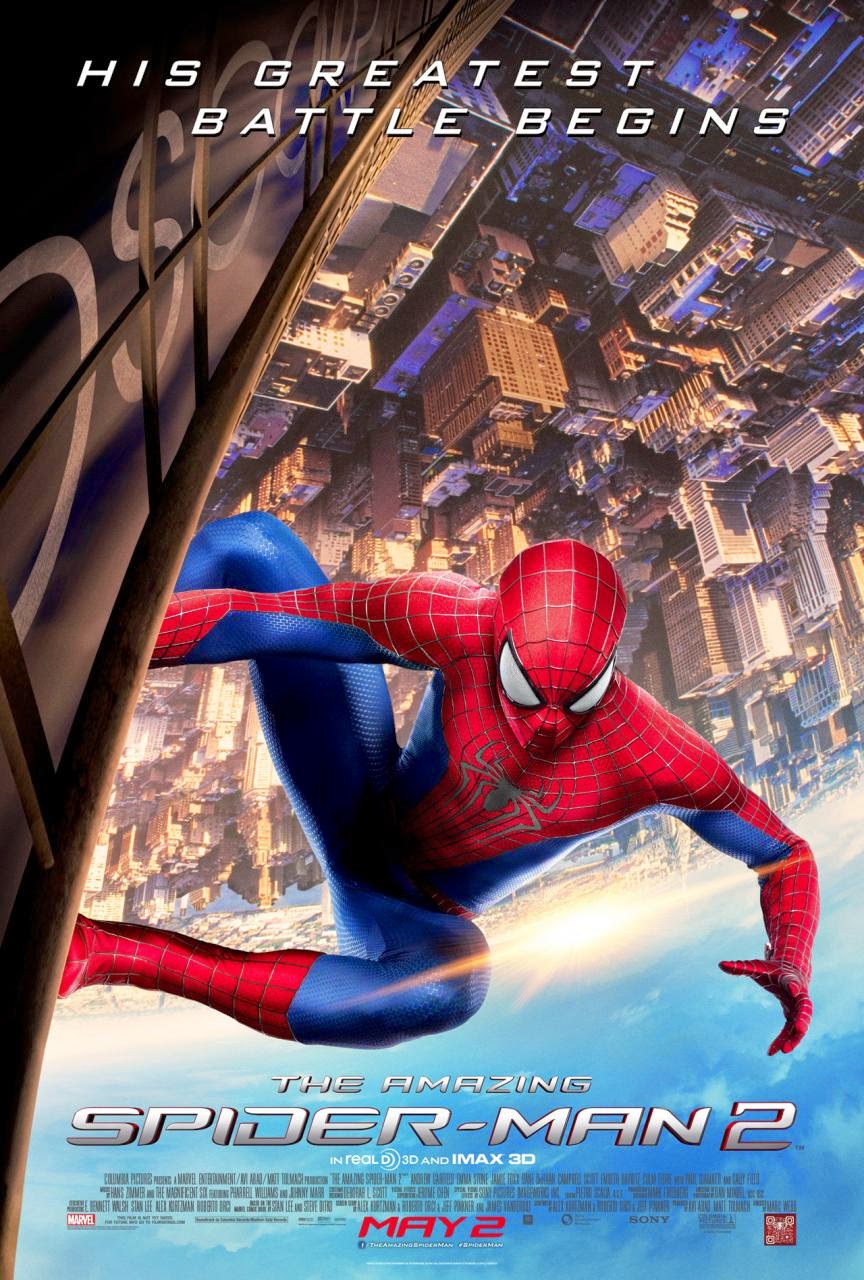 I was surprised by how much I liked this one, since I thought the first movie was so-so.  While some of the action felt cheesy and the humor forced (save for the "chimney" scene), the ending was remarkably good, and the making of the Green Goblin was very well done.  I look forward to the third movie!

Now, wouldn't it be great if he joined the Avengers?


The Warden and the Wolf King (Andrew Peterson) 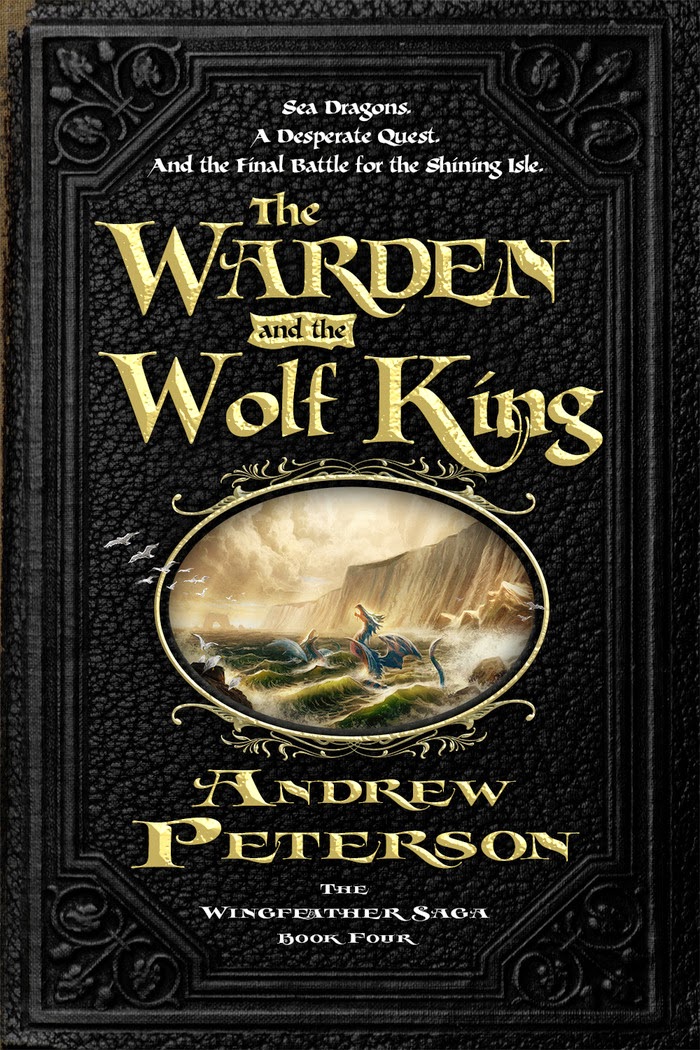 Of all of the books that have come out in the last year, this was the one I was looking forward to the most.  And it did not disappoint.  It had sneakery - it had devastating plot twists - and it had an ending that was like a punch in the gut.

You see, for the first time since fourth grade, a book has succeeded in making me cry.  Not just a single tear, mind you.  It has possibly the best ending I have ever read in a Christian fiction book, and one that moved me to the core.  Perhaps it's because I identify so much with the main character—I don't know.  Whatever it was, this is, thus far, the best book of 2014.

Buy all four books, and in the words of Larry the Cucumber, "I laughed, I cried—it moved me, Bob."

What about you?  What did you think of these stories - and have you read or watched any that weren't discussed here?  Tell me about it.

Commander Dakor's Letter to the Front

(In other words, this is yet another world-building and revision post.)

Things are going well over here across the pond.  I just finished a significant chunk of my revisions (the first seven chapters of the twenty-four chapter novel) and I'm enjoying myself.

Since my revisions today were remarkably scant (Chapter Seven is nearly perfect), I wrote up some extraneous stuff for fun.

An official letter which was actually sent out in the novel, but isn't ever directly mentioned or quoted.  It's written by Commander Dakor Meldrein, my villain.  (He is by far my favorite villain; and do ignore the horrible signature I came up with for him.  It's the best I could do with five minutes and Paint.)  This takes place shortly after Sub-General Percidon makes some pretty bad strategic moves and loses some critical ground on the Vandar River. 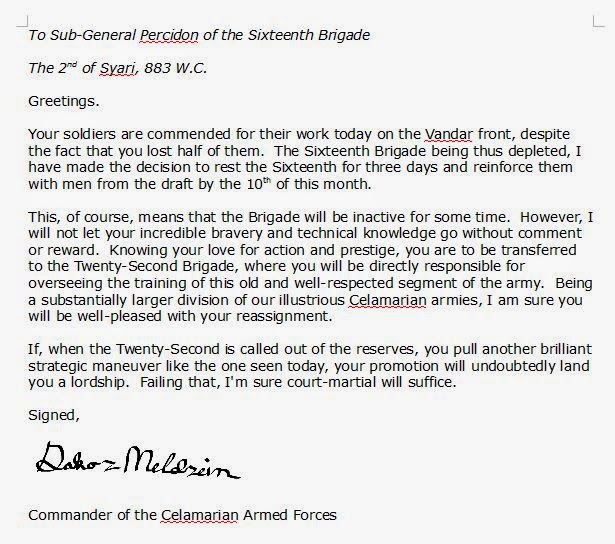 P.S. - I updated the "Novels" page up at the top and renamed it "Projects".  All of my life's work is laid out there in statistics and dusty old dates, so if you're that sort of person (I sure am), feel free to check it out!  In case the bar at the top isn't obvious enough, you can click here.